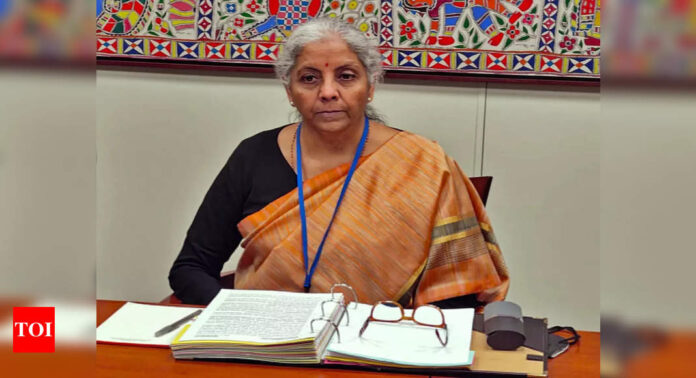 NEW DELHI: Finance minister Nirmala Sitharaman said on Wednesday that India’s macro economic fundamentals are strong and inflation is at manageable level.
Talking about the Union Budget 2023-24, she said that growth, health and education would be the main priorities of the government.
“We would continue to push capital expenditure, and that I’m saying even as I’m preparing for the next budget,” Nirmala Sitharaman said in an interview at the Reuters Next Conference.
The FM added that she saw signs of a pick-up in private investments too.
Sitharaman also defended the use of foreign exchange reserves to address the volatility in the currency that touched record lows about a month ago. “All of us are confident that what has happened in terms of using reserves to contain the volatility was the right thing to do,” she said.
Here’s other key points from Sitharaman’s speech:
*“India needs to take care of its own interest on oil and needs to have affordable and sustainable oil,” Sitharaman said when asked whether the nation will join others in putting a price cap on Russian oil
*The government remains very open-minded on expanding the scope of production-linked incentives
*Will focus reforms for multilateral banks, climate finance, regulation of crypto assets during India’s G-20 presidency
*“Crypto assets that are coming like mushrooms will have to be regulated and that cannot be regulated effectively unless countries come together”
Meanwhile, India’s economy grew by 6.3 per cent in the second quarter of the current fiscal, official data released on Wednesday showed.
Among key sectors, agricultural output rose 4.6% while manufacturing fell 4.3% and the employment-generating construction sector saw a 6.6% annual increase in activity.
Sitharaman is set to present the Union Budget for 2023-24 on February 1, 2023. This will be the last full budget of the Modi government before the 2024 Lok Sabha elections.
The FM has concluded her pre-Budget meetings with various industry bodies and stakeholders.
The meetings were held in virtual mode between November 21 and 28.
(With inputs from agencies) 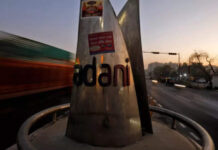 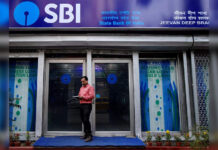 SBI has $2.6 billion of loans to Gautam Adani 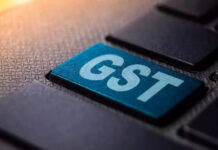 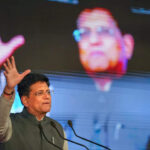 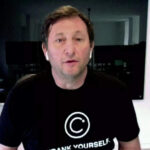 Who is Alex Mashinsky, the man behind the alleged Celsius crypto fraud?

arunkiruthiga2012 - January 6, 2023
0
Alex Mashinsky, a co-founder of bankrupt crypto lender Celsius Network who prosecutors allege bilked investors out of billions, is a...

What celebrities wear at the basic training?

arunkiruthiga2012 - November 18, 2022
0
Khloe Kardashian has been hitting the gym hard and has not been letting herself slack, no matter what is going on in her life,... 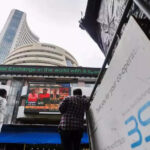 arunkiruthiga2012 - December 7, 2022
0
BENGALURU: Indices had a muted open on Wednesday, ahead of a widely expected interest rate hike by the Reserve Bank of India, though... 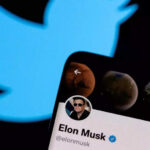 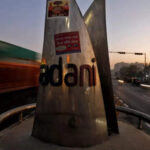 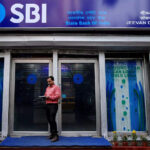 SBI has $2.6 billion of loans to Gautam Adani

arunkiruthiga2012 - February 2, 2023
0
MUMBAI: State Bank of India, the country’s largest financier, has given loans of as much as $2.6 billion to companies in the 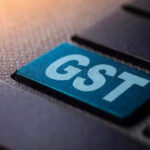 Monthly GST revenue at Rs 1.50 lakh crore to be new normal next fiscal:...