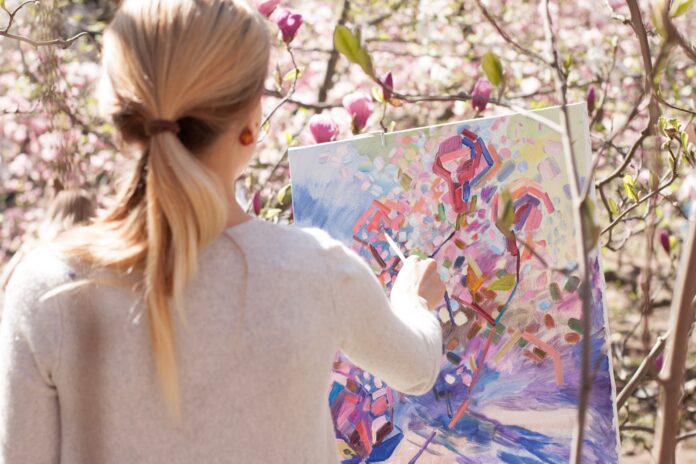 It is impossible to live without failing at something, unless you live so cautiously that you might as well not have lived at all—in which case, you fail by default.

I’ve always described myself as a perfectionist. I wore it like a badge of honor.

To me, it meant that I had high standards. I was hard-working and dedicated. I cared about everything I did, and always did my best.

The opposite would be quitting. Giving up and being half-hearted.

I credited my perfectionism with good grades at school, turning out essays that were rewritten until they felt perfect. After I graduated, it meant doing well at my corporate job, putting in extra time, and taking on more and more responsibilities, often for no extra pay or even recognition! I did more all the time because I needed it to be exactly so.

But then I started to notice something. I was outwardly doing well, getting good at my job and earning recognition too. Yet it felt small.

I’d always thought of myself as someone who tried their best, but the truth is that I was a quitter, not a trier. I abandoned anything that I wasn’t immediately good at. And each time I made a mistake, no matter how small, I dropped that task or interest too. I was narrowing my experiences to a smaller and smaller list of things I was certain I could do well.

I was so afraid of failing, I wasn’t even trying anymore.

Because that’s what perfectionism is really. Fear of failure. It’s paralyzing because the gnawing pressure means you can’t start anything. It’s cowardice dressed up as high standards.

And there was so much I wanted to try. There were so many things I felt sure I’d enjoy, but never had a go at. What if I failed? What if I was rubbish? The idea was so unbearable that it was easier to leave it as an unknown. If I didn’t try, I couldn’t fail.

I often spent time watching other people do amazing things and feel bitterly envious. I spent hours scrolling through social media, watching people make beautiful artworks. I loved seeing their hands create, and I felt this pull to have a go. But I put it off, scared I wouldn’t be any good.

And then one day I was heading out to meet a friend, and she was running late. And I found myself waiting for her outside a shopping center when I spotted an art supply store. And before I could stop myself, I bought a tiny set of paints, some paper, and brushes.

I headed home full of anticipation, opened them up, and started painting. And the results were… really bad. Frustrated, I pushed everything into a drawer and decided to forget the idea.

But then a weird thing happened – I kept thinking about being a quitter. And so I got the paints back out and started again. And I’m still terrible at painting, but my motivation this time isn’t diminished. I decided to share my progress on social media, showing the workings behind the scenes, the effort instead of the filtered perfection.

Now, three years later, I paint almost every day and have set up my own art business. I regularly fail and make a mess, but I never quit. And even better, I’m constantly trying new subjects and other mediums. I’ve had experiences that just a few years ago I couldn’t even have imagined. I’ve taught online painting workshops and attended life drawing classes. I’ve sparked friendships with fellow creatives from around the world.

And most importantly, I’ve failed a bunch and I just kept going. Because I’m no longer aiming for perfection or even excellence, I’m simply enjoying the process. And I’m so much happier.

Now, my advice to fellow perfectionists who want to change their lives is this: recognize that’s a fear, not a strength. Pick something you’ve always wanted to try and get stuck in, and then make yourself come back again tomorrow too. You won’t regret it. 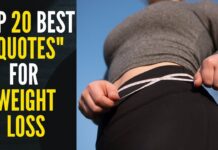 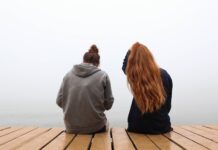 How to Resolve Conflict With a Friend 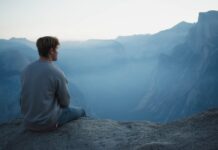 My 5 Unique Solutions to Mindfulness Challenges 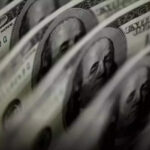 arunkiruthiga2012 - December 16, 2022
0
MUMBAI: Investments by private equity and venture capital funds have declined by 42 per cent year-on-year to $4 billion in November, a report... 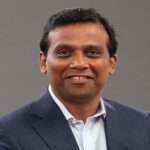 arunkiruthiga2012 - January 12, 2023
0
CHENNAI: Cognizant on Thursday said that its board has named former Infosys executive Ravi Kumar S as CEO 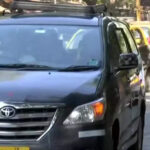 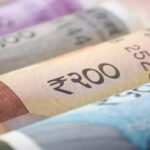 arunkiruthiga2012 - December 16, 2022
0
MUMBAI: The rupee was a tad lower to the US currency on Friday, with dollar sales by public sector banks saving the local... 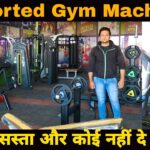 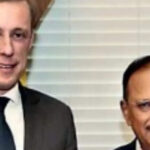 US may let GE make jet engines in India

arunkiruthiga2012 - February 1, 2023
0
WASHINGTON: The invitation to Prime Minister Narendra Modi to make a state visit to the US comes amid efforts to achieve a quantum... 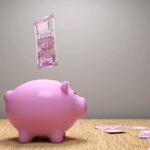 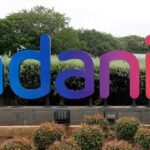 ‘Going ahead not morally correct’: Adani Enterprises calls off Rs 20,000 crore FPO, to...